This is firmware update 3.5 and is the latest official released operation system by Ensoniq Corp. This operation system update/upgrade requires two eprom chips as revealed in the article`s photos and the chips will be labeled to help you locate the correct chip socket. For more info, please check below.

The information below shows the changes, which Ensoniq Corp. made from revision version 2.0 – 3.X: 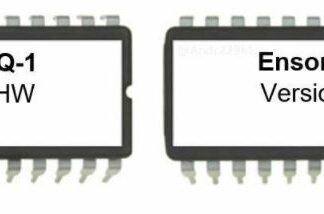